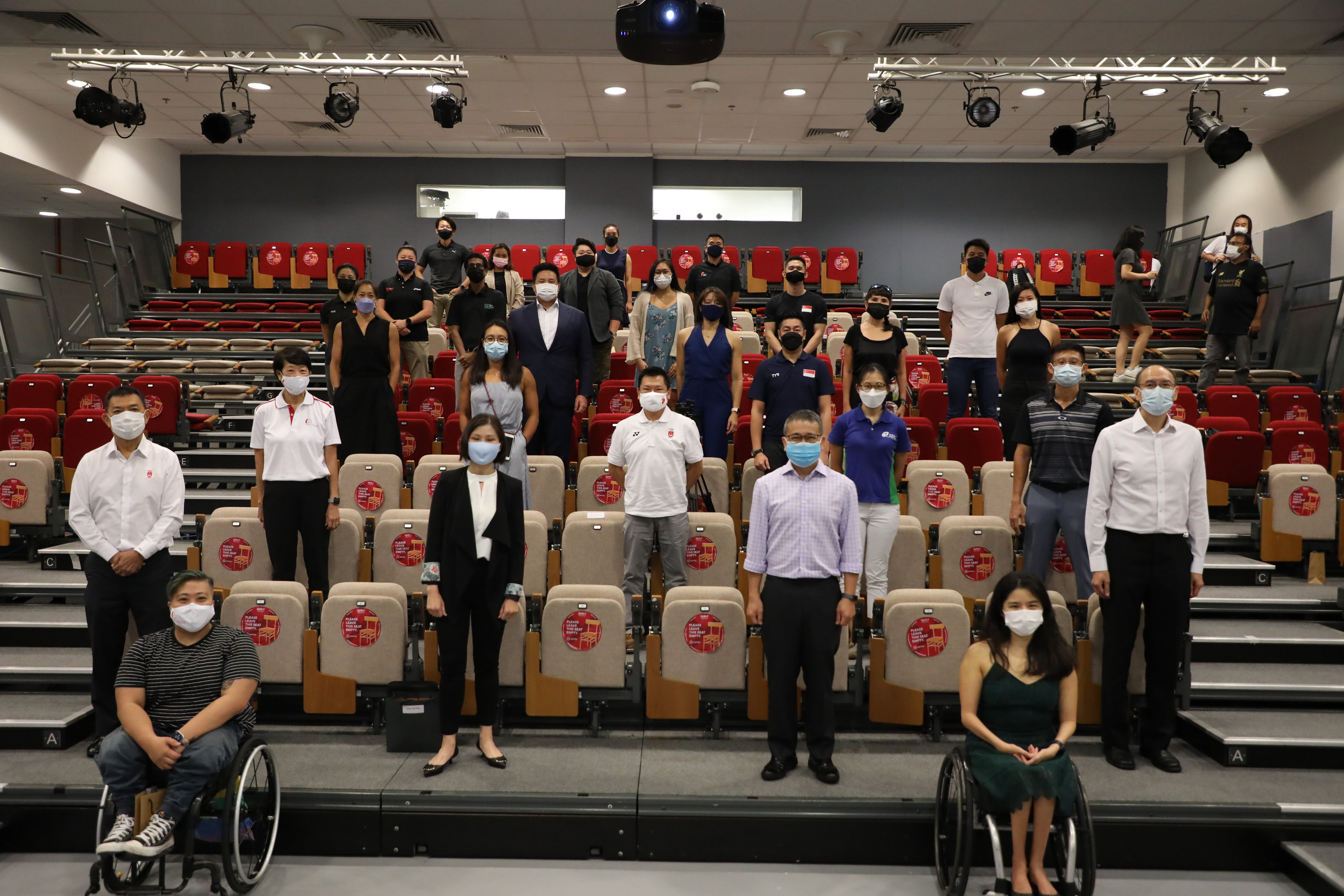 The Safe Sport Commission today announced the launch of the Safe Sport Unified Code, to provide the sporting community with a clear reference on what constitutes inappropriate behaviour.

The Unified Code set out the community agreed standards of misconduct which threaten the core values of sport, including sexual, psychological, and physical misconduct, as well as other inappropriate acts such as grooming, wilful tolerance and abuse of processes related to reporting. These inappropriate behaviours transcend sport-specific cultures or codes and undermine both the mental and physical health of participants and the integrity of sport.

They were developed in consultation with experts in safeguarding children and vulnerable groups from key governmental and non-governmental organisations, leaders in the Olympic and Paralympic movement, and the sporting community comprising athletes, organisational leaders, support and administrative members, among others. The entire consultation process spanned over nine months, involving over 200 participants across 68 organisations, with representatives in 58 sports.

“I would like to take this opportunity to thank the various stakeholders in the sporting community who have been involved in the extensive consultation process. This helped us gain a better understanding of what constitutes abuse and harassment, the concerns and issues faced by the sporting fraternity, and eventually derive at a set of community agreed standards of misconduct defined in the Unified Code.” 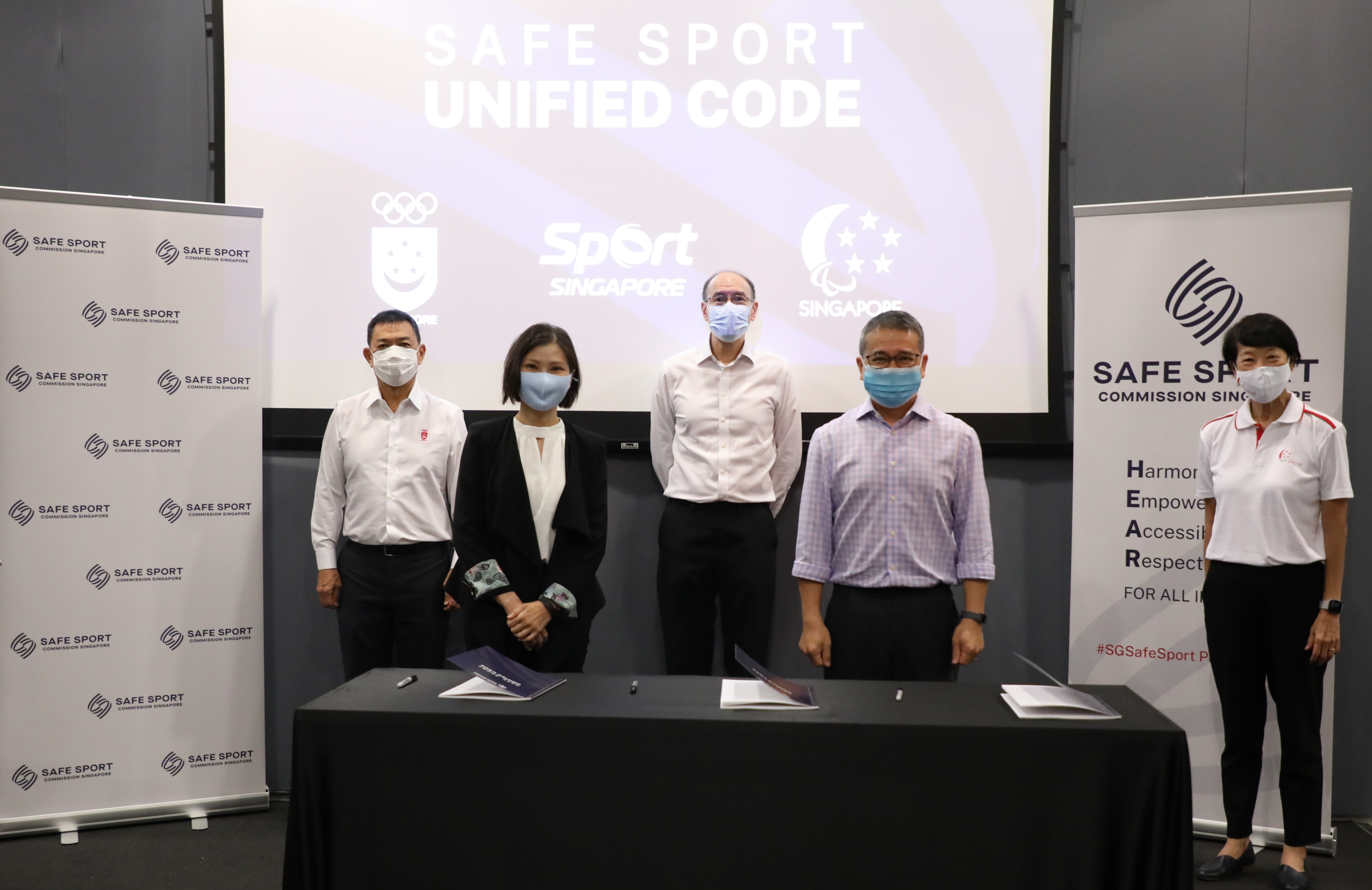 The Unified Code forms the bedrock of the Safe Sport Programme, a harmonised safeguarding framework for effectively implementing the Unified Code across the sporting ecosystem. Under the Safe Sport Programme, member organisations will receive support through training of the organisation’s safeguarding officer, access to model policies (e.g. child safeguarding, travel, recruitment, digital communications), training and education resources for participants in their sport to help them understand their roles and responsibilities. Should there be reports of misconduct within the sport organisation, the Safe Sport Commission will also manage and investigate the case under its jurisdiction.

Affected parties will also be able to tap onto the Safe Sport Support Network which comprises of qualified counsellors and trained befrienders, through a partnership with the Athletes’ Commission and Women in Sport Committee of SNOC, as well as Team Nila, to provide psychosocial support to individuals affected by incidents related to breaches of Safe Sport Unified Code.

National Sports Associations and National Sports Federations recognised and supported by SportSG, as well as members and affiliates of the SNOC and SNPC will be progressively onboarded to the Safe Sport Programme in 2022. Whilst the national governing bodies for sport are the immediate priority, the framework was designed so that any sporting organisation may adopt the Unified Code into their organisational policies, contracts for services and employment terms.

To access the full suite of member services under the Safe Sport Programme, other types of sporting organisations such as commercial sport programme providers may apply to be in a pilot programme in 2022.